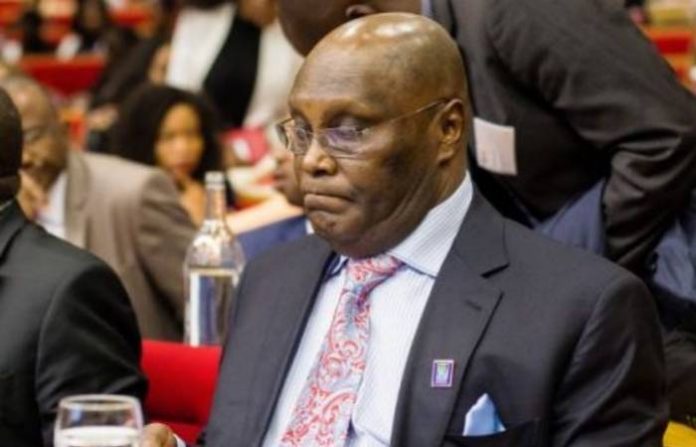 The announcement was discharged by Phrank Shaibu, a media associate to the PDP presidential aspirants.

“Atiku Abubakar is a statesman and not in the habit of making unguarded and unsubstantiated claims about persons and institutions,” Deputy chairman of the PDP Presidential Campaign Council (South), Gbenga Daniel said.

“Atiku believes in the rule of law, and would not accuse people wrongly especially if no competent court of law has found them guilty.”

Daniel, who addressed writers in Abuja, said the media failed to understand the situation & raised up individual assessment to that of Atiku Abubakar.

The report came when Atiku was confronting hardened fraud accusations by the Nigeria government after visiting the United States for the first time in twelve years.

Atiku & the PDP, in any case, said he had no inquiries to reply.