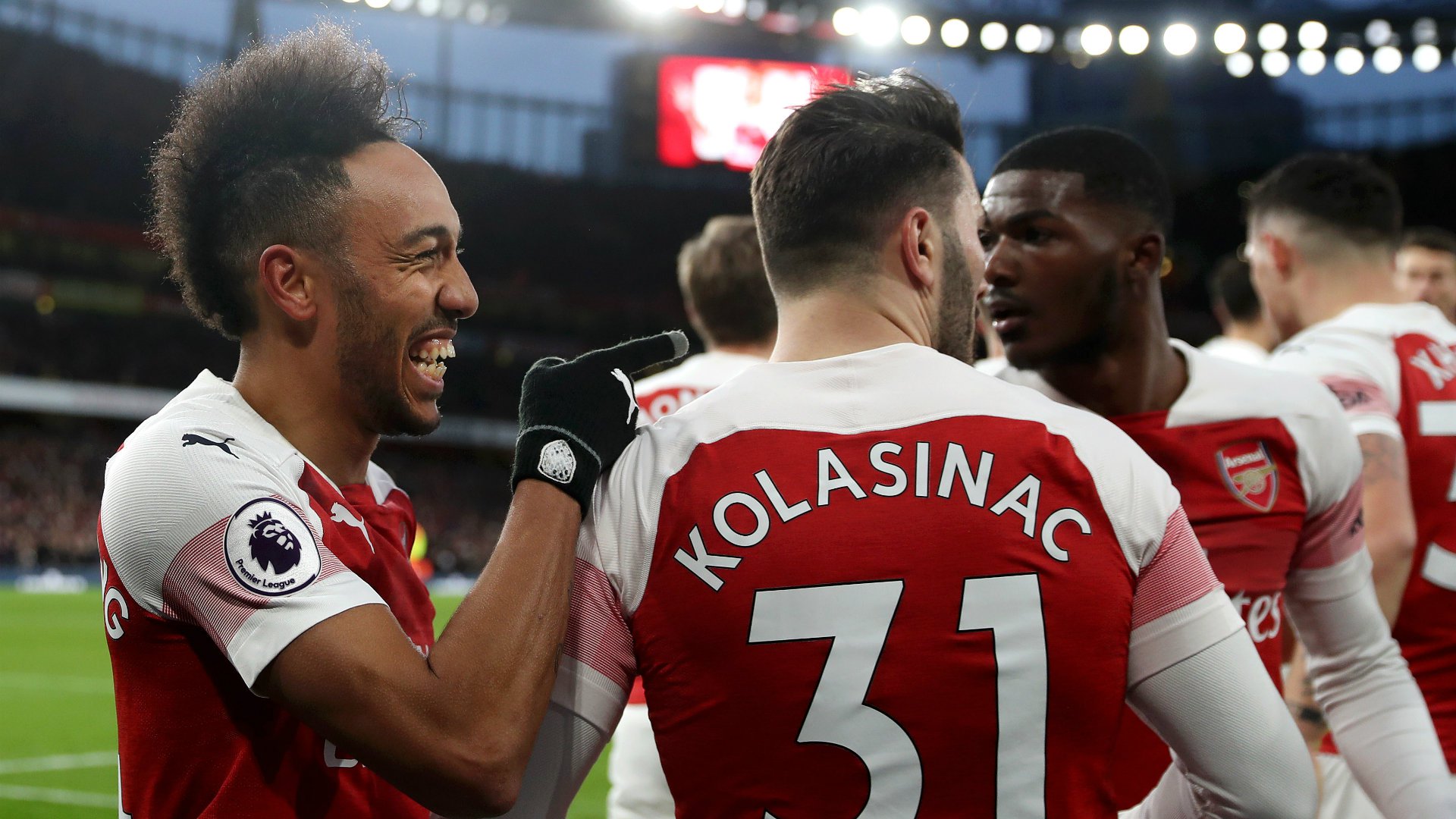 English premier side, Arsenal has released its squad list that will play against Rennes in the second leg of their Europa League round of 16 matches on Thursday.

Arsenal forward, Henrikh Mkhitaryan will be available for the match after joining the rest of the team in training on Wednesday.

The North London club will do without Sokratis Papastathopoulos after he saw red in the first-leg defeat.

READ ALSO: Viera Speaks On Why He Wants Arsenal Out Of Europa League

Alexandre Lacazette will be available for the return leg, after having his ban reduced to two games, following his red card against BATE Borisov.