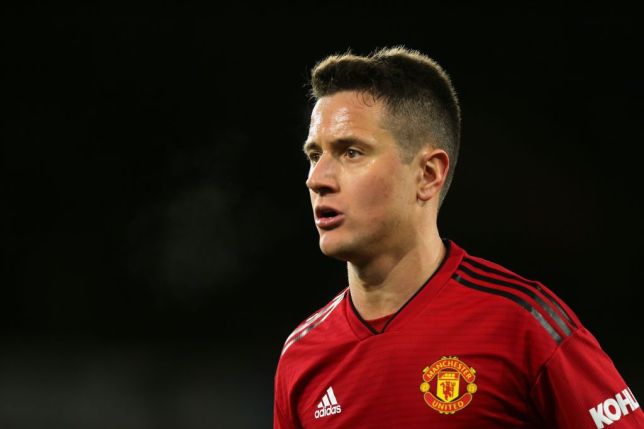 Paris Saint-Germain had earlier revealed its interest in landing the player during the summer transfer window.

Herrera deal with the Red Devils is expected to end at the end of the season and PSG has placed a £150,000-a-week contract offer before the midfielder.

Herrera has however, stated that he is yet to decide where he will play next season.

With Arsenal in need of a replacement for Aaron Ramsey, the club’s manager Unai Emery has thrown his gun out to land the midfielder.

Arsenal will have to wait till the end of his contract with Manchester United which gives PSG ab edge over them.

Herrera is believed to be looking to almost double his current £80,000-a-week salary and could be open to staying in the Premier League.