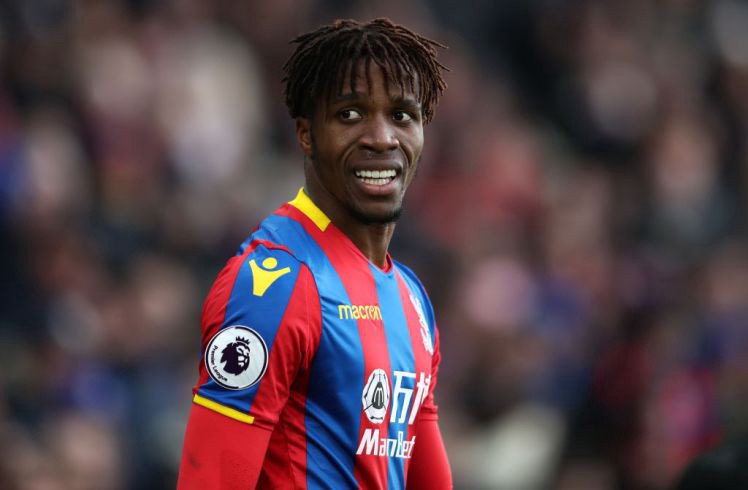 Upon the arrival of Zinedine Zidane at Real Madrid, Hazard has been linked with a possible move to the Spanish side.

The Belgium international who will enter the final stage of his deal with Chelsea this summer had shown interest in playing for Real Madrid.

With his deal reaching its end, this is the only chance the club has to ask for a big transfee fee for the playmaker.

Gray while reacting on Hazard’s possible transfer stated that Zaha could fit in to replace Hazard at the club if he finally leaves.

“Well they [Chelsea] might buy Wilfried Zaha, somebody was suggesting to me,” Gray was quoted by Express UK as saying.

“Maybe it [replacement for Hazard] is just the other side of London.”