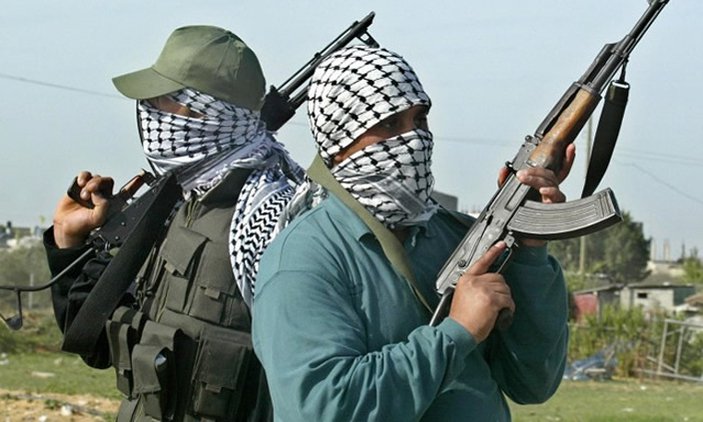 He was freed on Tuesday night since last weekend.

Two other individuals reported to be twins, Kehinde and Taiwo Olowoafara, who were also kidnapped in the same state are yet to regain freedom.

It should be recalled that the kidnappers earlier demanded N10 million.