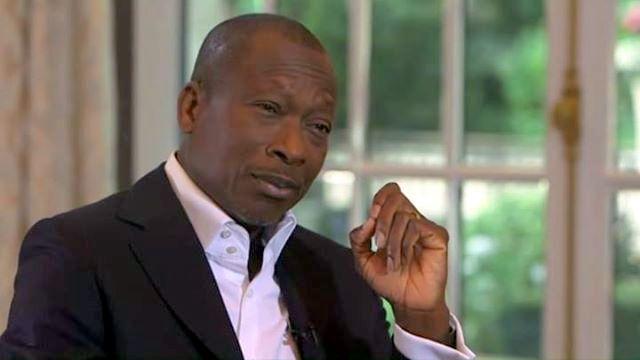 The academics, numbering 50, said Mr Talon suppressed opposition’s participation in the election by colluding with the electoral commission to disqualify his most potent challengers, leaving only two political parties that support his ambition.

“Today, however, this democratic model is in great danger,” the academics said against the backdrop of April 28 parliamentary poll. They described the election as “particularly turbulent and marked, in some places, by deadly violence.”

Reports have it that election was widely boycotted by voters because Mr Talon’s control of the two parties on the ballot effectively meant they had no opposition figures to elect.

About 27 per cent of the five million registered voters took part in the parliamentary poll to fill 83 seats, according to official data. Some independent estimates put the turnout at barely 10 per cent. Even supporters of the president also reportedly boycotted the exercise.

An amendment to the electoral code in September 2018 required a political party to deposit about $424,000 to express interest in taking part in parliamentary elections.

The Constitutional Court also belatedly imposed a letter of conformity from political parties, which further complicated chances of the opposition.

Mr Talon was elected in 2016, even though his predecessor, Boni Yayi, supported a different candidate. He touted himself as a friend of farmers and promised a stronger economy and democracy.

Barely three years into his reign, however, complaints are mounting that Mr Talon, 61, was cracking down on civil space in a country once seen as a model for democracy on the continent.