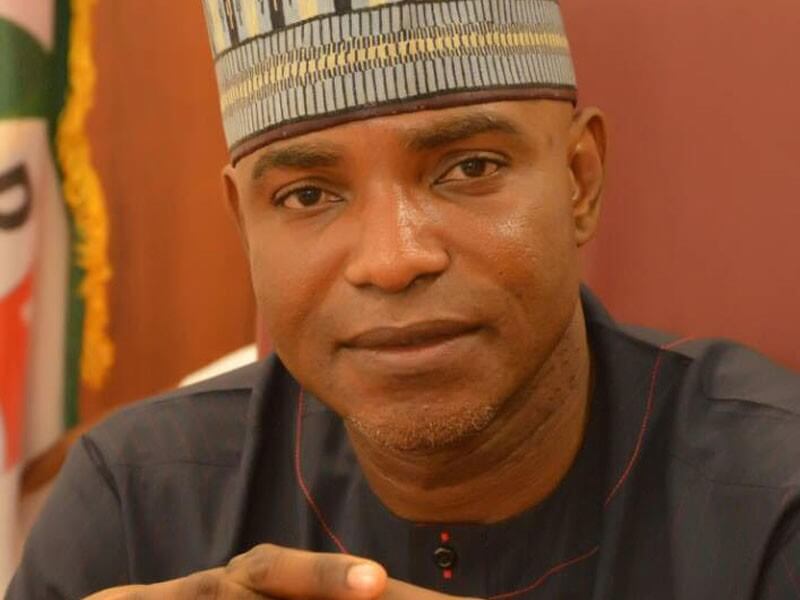 The Senator representing Kogi Central, Ahmed Ogembe, while on his way for elections in Okene survived an auto crash along the Abuja-Lokoja road.

The Special Adviser on Media and Publicity to the Senator, Dupe Opeyemi, revealed this in a telephone interview with the News Agency of Nigeria (NAN) in Lokoja.

Opeyemi revealed that the accident took place at about 9 am on Friday, at Gegu community in Kotonkarfe LGA of Kogi state.

Ogembe is contesting under the Peoples Democratic Party in the 2019 National Assembly election in Kogi central.

In his statement, he claimed that his bulletproof car somersaulted several times, but the senator and other occupants of the vehicle came out alive and unhurt.

The senator expressed gratitude to God for saving his life and that of the people with him.

He prayed for more of God’s protection over his life, his family and the entire people of his constituents and Kogi state at large.